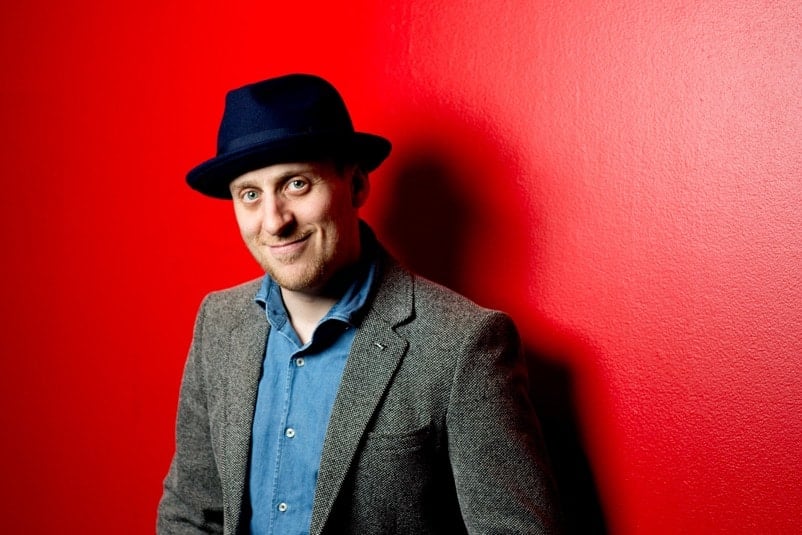 “I feel the urge to write to you in order to tell you, how much we all (and I in particular) enjoyed your concert tonight. I sat there listening to your recital with tears in my eyes,” – Audience member

“What attracted us to the Twilight Musical Dialogues series was the opportunity to listen and watch close up a multitude of Australia’s, and indeed the world’s, top musicians in an intimate atmosphere that has proven extremely enjoyable and entertaining, and importantly at a price that is affordable to the average working class family.” – Audience member David Ayling

Sally Walker is Lecturer of Flute at the University of Newcastle and Lecturer in Classical Performance (Woodwind) at the Australian National University. She was Grand-finalist in the Leonardo de Lorenzo International Flute Competition (Italy), won 2nd Prize in the Friedrich Kuhlau International Flute Competition (Germany) and was awarded prizes from the DAAD, Ian Potter Cultural Fund and the Queen’s Trust. She was Principal Flute of the Deutsche Kammerakademie Neuss, a member of Kölner Kammerorchester and has performed as Guest Principal Flute with the City of Birmingham Symphony Orchestra, NDR Radio Philharmonie Hannover, BBC National Orchestra of Wales, Kammerakademie Potsdam and the Australian Chamber Orchestra. She has toured and recorded with the Berlin Philharmonic and Leipzig Gewandhaus Orchestras and performed in the London Proms, Salzburg, Lucerne, Edinburgh and Tanglewood festivals. She is Artistic Director of the “Twilight Musical Dialogues” chamber music series, collaborates with Halcyon and is guest Flautist with the Omega Ensemble. She has performed in over twenty countries and numerous composers have dedicated works to her, including Elena Kats-Chernin’s “Night and Now” Concerto, which she premiered with the Darwin Symphony conducted by Matthew Wood.

Aiko Goto Aiko has been a member of the Australian Chamber Orchestra since 1998. Beginning her violin training with the Suzuki Method, Aiko then studied at the Toho Gakuen School of Music in Japan and the Juilliard School in New York. Aiko has been a member of the Saito Kinen Orchestra since 1995, directed by Seiji Ozawa (she was a Concertmaster for one of the programs in 2014). She is a mentor for the ACO Emerging Artists Program and ACO Collective, and has tutored at the Australian Youth Orchestra’s National Music Camp. Aiko has directed the ACO Academy program in July annually since 2012. In 2016, Aiko received a commendation from the Japanese Foreign Ministry on the occasion of the 40th anniversary of the signing of the Basic Treaty of Friendship and Cooperation between Japan and Australia.

Simon Tedeschi is one of Australia’s most renowned classical pianists, winner of the Young Performer of the Year Award (Australia), the Creativity Foundation’s Legacy Award (USA), and the New York Young Jewish Pianist Award. Recipient of a Centenary of Federation Medal, he has performed for audiences, royalty and world leaders worldwide, from the Sydney Opera House to Carnegie Hall via Beijing’s National Centre for the Performing Arts, and recorded numerous acclaimed albums for ABC Classics, of Mussorgsky’s Pictures at an Exhibition, R. Strauss’ Enoch Arden with John Bell AO OBE, Schumann, Schubert and concerti by Tchaikovsky, Grieg and Gershwin. www.simontedeschi.com